Rookie of the Year Nomination Form 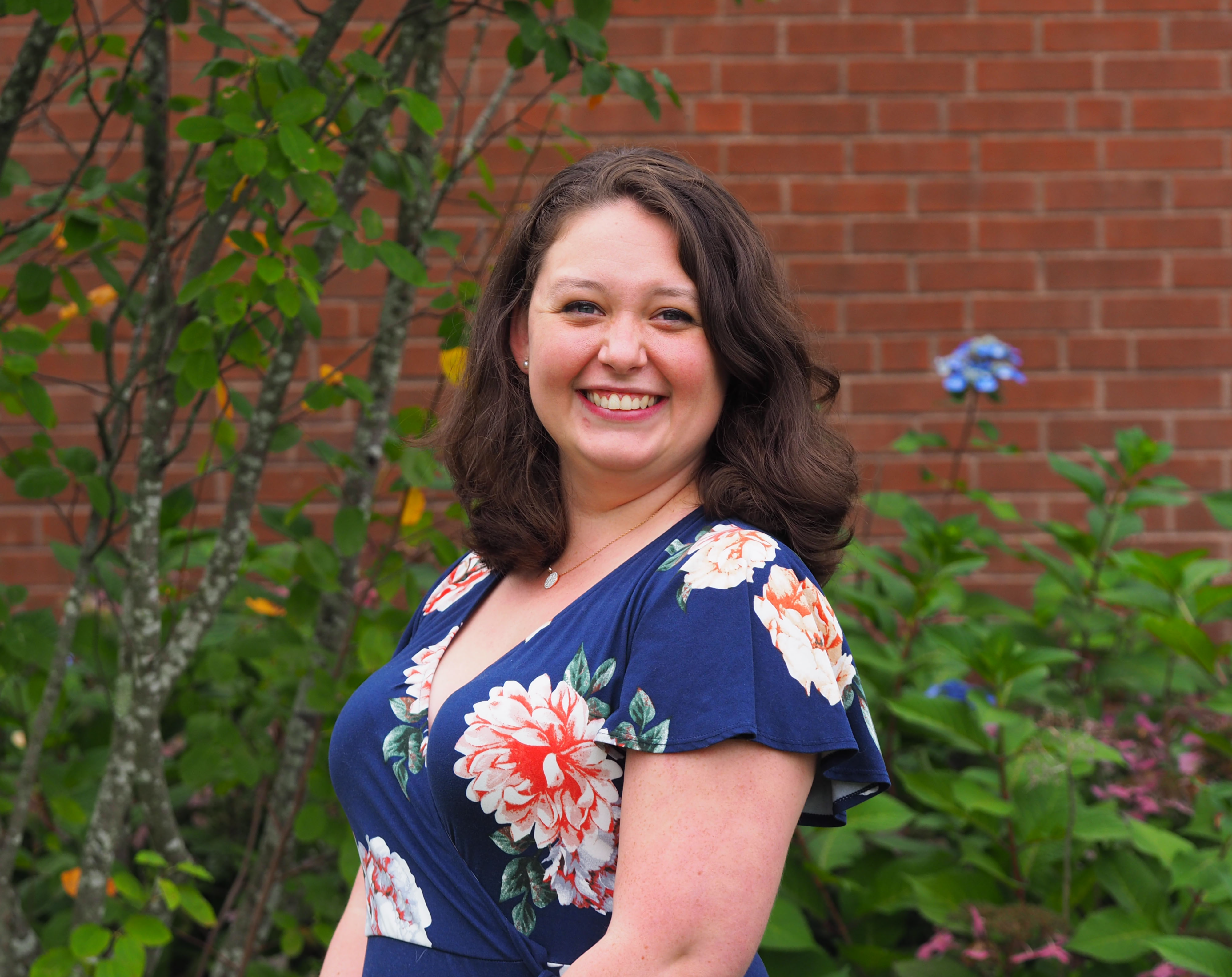 Elise Petersen, Math Teacher at East Hampton High School has been named the East Hampton Public Schools Rookie Teacher of the Year for 2021.  Elise has made an incredible impact on students during her first year of teaching at East Hampton high School.  Given that this was no ordinary year, she found innumerable ways to connect with her students despite the limited face time during the hybrid model utilized during the year.  Regardless of the limited personal connections, Elise found creative ways to keep her students engaged in a collaborative and productive way including virtual breakout rooms; Web 2.0 tools; and a variety of interaction educational activities.

She demonstrated genuine interest in her students through conversations about their lives including achievements as well as personal struggles and challenges.  She proactively worked with the support services staff when she noticed the slightest student concern.  A regular chaperone and guest at school functions, Elise is approachable and caring.

Her sponsor writes, “She is a compassionate adult presence in her student lives.  Each student is important to her and she knows how to make sure students understand this.  In her classroom, they are comfortable to share and take risks.”  Her nomination packet included several comments from students that included:  She brings a really great energy to the room; she makes sure each and every one of us is emotionally okay and she checks up on us; and she has given me the confidence to be able to persevere and try new things in math and to not give up.

Her fellow math teachers agree that Elise, in her first year, made the math department better and the entire school better and they look forward to her many years ahead at East Hampton High School.